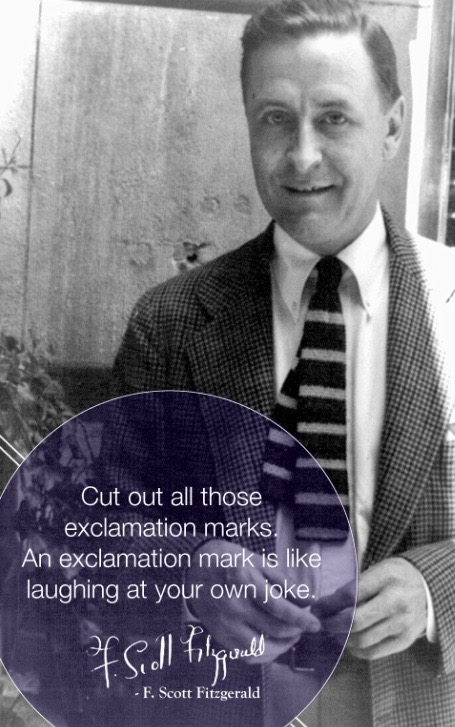 Nietzsche’s exclamation marks didn’t help me to read in the train when I was sleepy; they only made me more dizzy.

People are stressed out by conformity in this country. Human feeling decides what’s right and wrong, or the standard everyone should obey. When one doesn’t obey the group standard, one is looked down upon. They pay too much attention to status and respect.

A volunteer for the government talked about how it’s normal to be at a meeting 1 hour before the meeting time. I also heard that C didn’t take the money from her husband’s company when she could request it to pay for her trip to visit her husband. What a company here expects of its workers is so different in this system.

P was rude when he didn’t finish my soup because I asked him specifically if he wanted any. He said, “I will drink just a little.”, so I gave him just a little soup, but even then he left half of the soup when the soup was totally drinkable! I couldn’t believe he wasted my soup like that so I told him, “You can go die.” I wish he could’ve told me that he didn’t want any soup in the beginning, but I guess it’s not easy for him to say No.