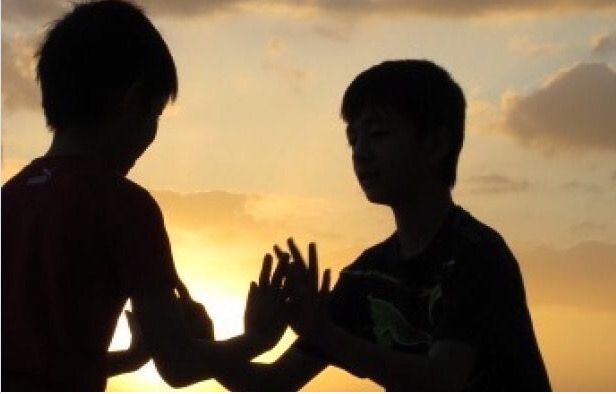 It is very interesting to write a story and to analyze everything in the story. I enjoy understanding every part of a story and the process of making it whole. The book “Rewrite” is easy for me to read. The book made me see how my story has the mysterious sequence structure. The audience doesn’t know what the protagonist will do until in the end; I didn’t know what I wanted until I finished writing it. Writers write about their thoughts and emotions, but is it interesting? This question leads me to think what conflicts in children’s stories look like.

That’s when I remembered that S said she understands that her fear still exists, even though she tried to overcome it. I agree that fear might still exist even if we try to overcome it, but I was hoping that she could understand she needs to recognize her fear before she can overcome it. P didn’t have to care what most people say, but the fact is he cared. I realize that P feared to be thought different, whereas S fears disharmony: they both fear to be unloved.

S and I talked about many things. I told her that the fear to fail is what prevents us from trying. I know that because I’ve always asked myself if I should write or not. I fear that if I give myself to the world, I will be laughed at. I am not strong enough to take a criticism. But maybe the simple fact that I overcome my fear by keeping writing is what makes me a writer. Of course there’s so much more to writing than to overcome one’s fear, but the overcoming is the first step.